AcouS PROPA® software is a simple and adaptable tool that allows you through its applications to cover all areas of engineering acoustics :

and can perform projected sound propagation calculations in confined spaces or outdoors.

Therefore this software allows you to access all three following types of forecast calculations :

AcouS PROPA® is a modular tool that meets the specific needs of each user. If your needs change, it is possible to add additional modules at any time. 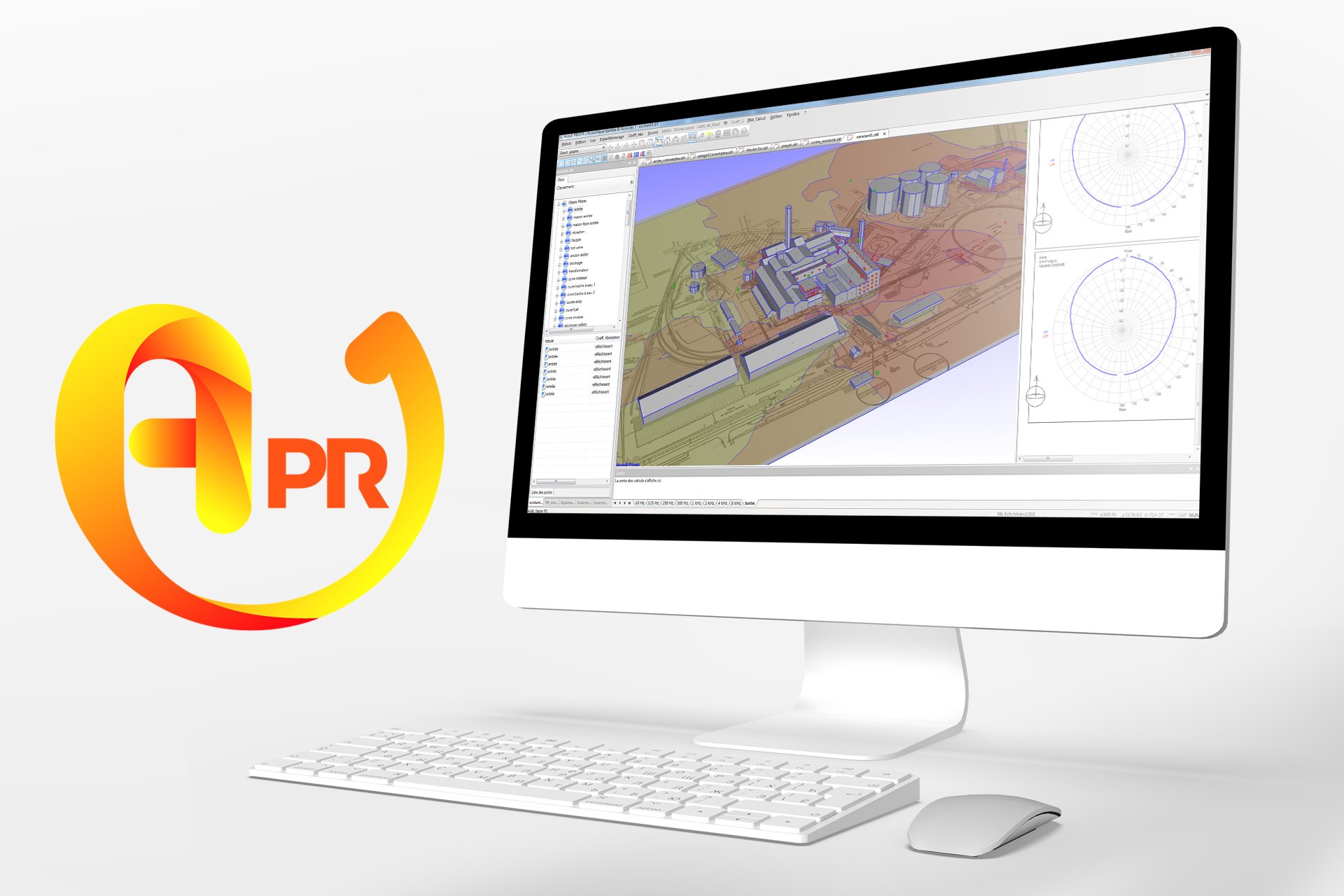 Software for modeling acoustic propagation in premises and outside

AcouS PROPA® software is a simple and adaptable tool that allows you through its applications to cover all areas of engineering acoustics :

and can perform projected sound propagation calculations in confined spaces or outdoors. 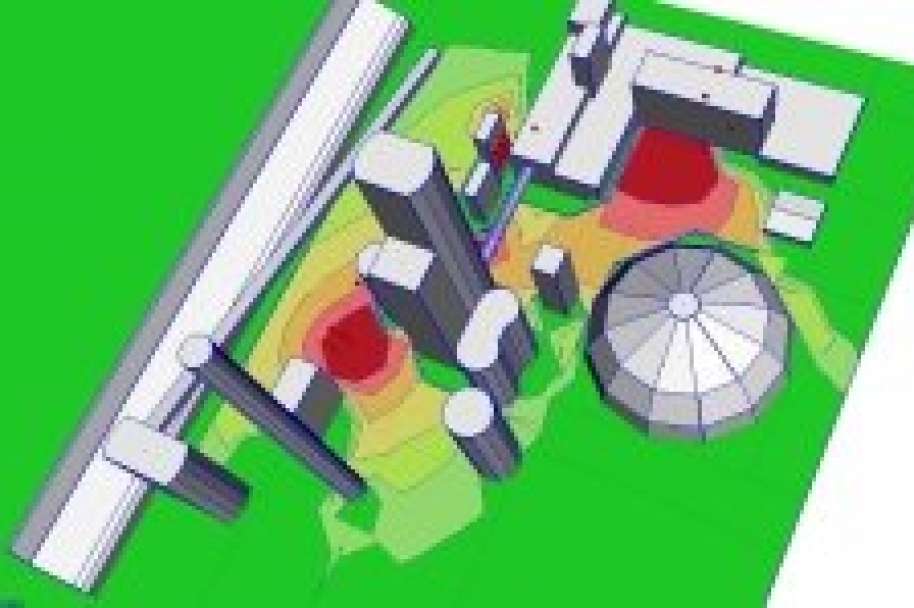 Therefore this software allows you to access all three following types of forecast calculations : 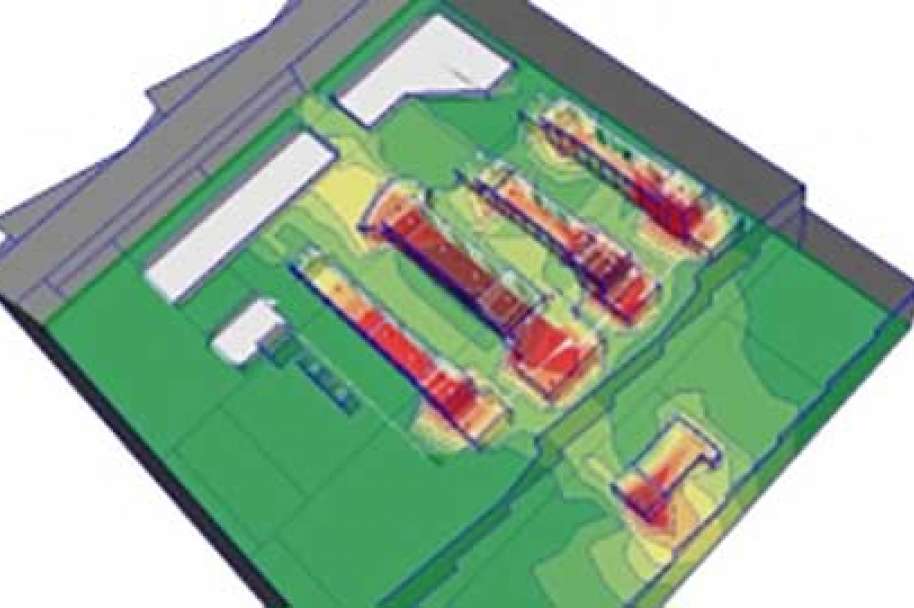 AcouS PROPA® acoustic software is articulated in different modules. All software features are thus related to each other. It is therefore possible to install additional modules at any time.

Details of the various modules available to you : 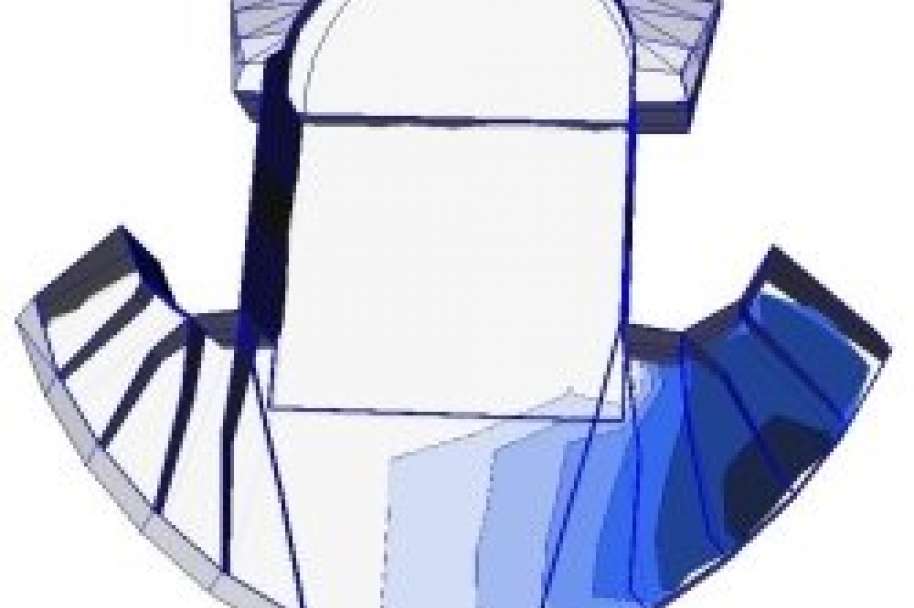 AcouS PROPA® simulates sound propagation due to one more sources of noise in open or closed 3D environments. 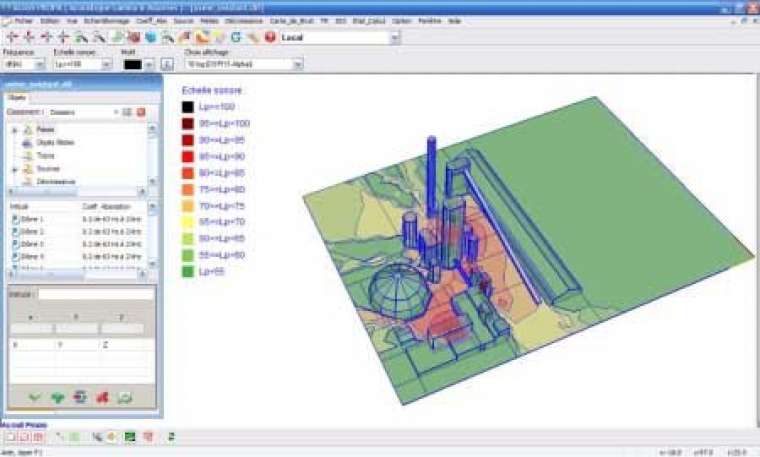 This software is based on the assumption of acoustic diffuse reflection in a wall according to Lambert's law and assumes that the intensity at any point in the space consists of the superposition of a direct component, i.e. the intensity emitted directly by the source component and a reverberant. The first term, easily ascertainable, is a free-field propagation of spherical waves whose theoretical model is well known. On the other hand the second term is more difficult to quantify. It requires the assimilation of the walls of the premises in triangular surface elements behaving as point sources of well-defined directionality.

In addition, this model takes into account the geometry of the room, material characteristics and positions of the source and receiver.

This method chooses the descriptive variables as power densities (homogeneous intensity) present on the walls. The mathematical process that governs their determination is a process called "Markovian" which asserts that the state of a physical phenomenon depends only on its previous statements directly. Thus, in our case, the power density present on a dS' wall element at a t instant depends only on those present on all other e dS' elements forming the space at t instants diminished by their travel time respectively.

The dS wall element behaves like a point source at its centroid. Its radiation is spherical and that in the upper half-space. Its directivity is of the form : Q (Ɵ) = 4 cos Ɵ 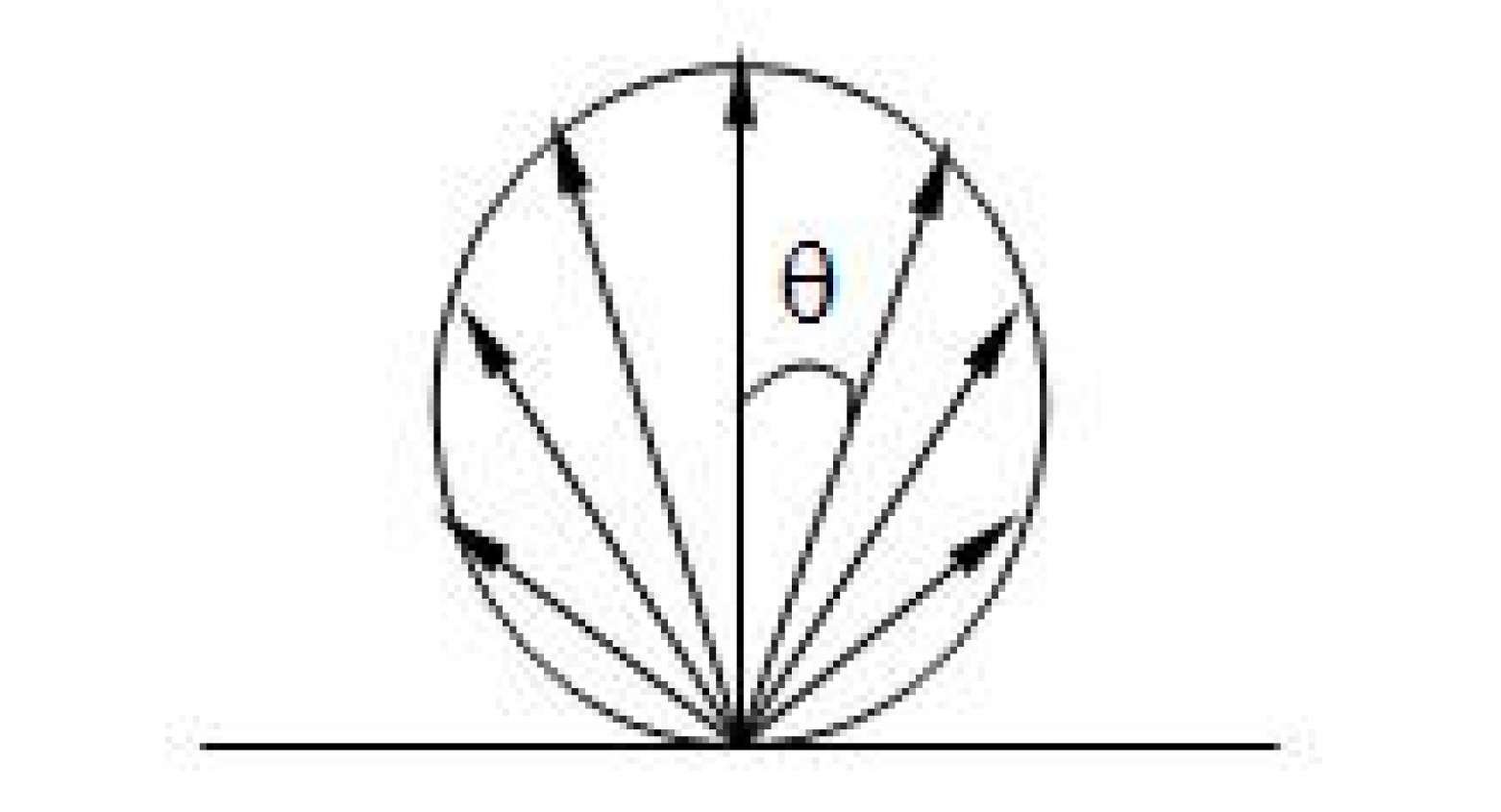 Before any acoustic simulation, a factor known as "shape" is computed and translated in the form of a matrix, the visibility between each sample of sides, or sources, or points of reception. This coefficient depends only on the number of samples and therefore the number of wall and surface samples.

Then from the characteristics of the noise source (power per band, directivity, position), the algorithm performs a complete energy balance between the samples and determines the power density received by each of them compared to others and the direct wave. This calculation obviously takes into account the absorption of the walls of the premises.

The intensity received at the receiving point then has two components. The first corresponds to the intensity direct from the source whose propagation is in free field and the second comes from the different surface elements dS involved in the process of diffuse reflection.

AcouS PROPA® acoustic software was developed on this model of diffuse reflection over the past twenty years and has been compared to measurements on several occasions with convincing results.

Taking into account the phenomenon of diffraction is a key element and not negligible, especially in open spaces. The algorithm is based on the theory of Maekawa.

Before any calculation af attenuation for a given source and receiver, the algorithm fills in the form factor of all possible paths between each source element, each "free" edge of the premises and each receiving element. The calculated routes are considered the shortest between each of these elements. For a given receiver, the algorithm then calculates the total attenuation provided by each of these routes. This attenuation is then subtracted at direct pressure to get the "diffracted" level received.

AcouS PROPA® is unique acoustic software, with which it is possible to implement any type of calculation in a single model (room acoustics, premises acoustics, environmental acoustics), while fully retaining its data sources, geometries. 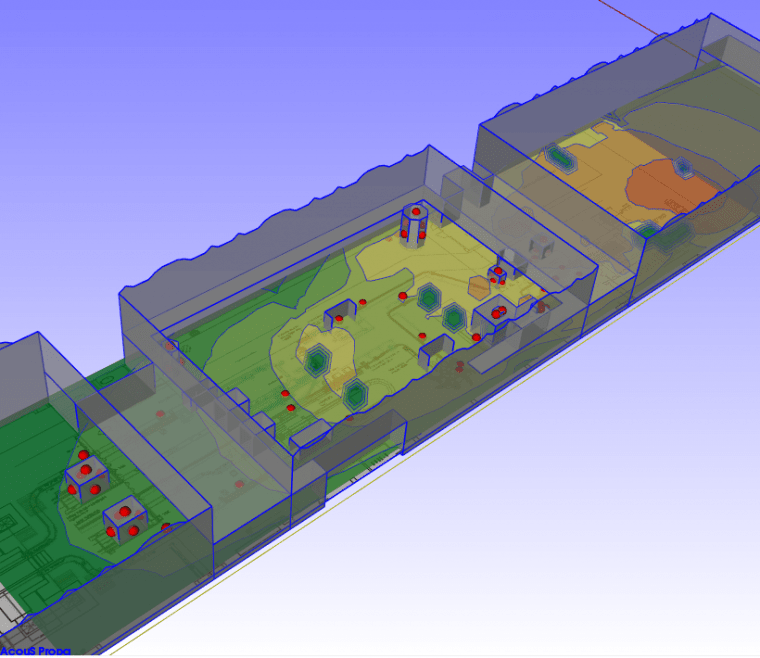 Spatial decay calculations, noise maps, signal to noise relationship, radiation through the walls, AcouS PROPA® has always had all the functions needed for this field of acoustic engineering.

AcouS PROPA® is unique acoustic software with which it is possible to implement any type of calculation in a single model (room acoustics, premises acoustics, environmental acoustics), while fully retaining its data sources, geometries.

Whether an industrial project, a wind farm, an auditorium,...AcouS PROPA® calculates acoustic noise maps for outdoors and incorporates a unique optional calculation module in favorable and unfavorable conditions for propagation, taking into account wind speed and direction, atmospheric conditions (day and night,...) 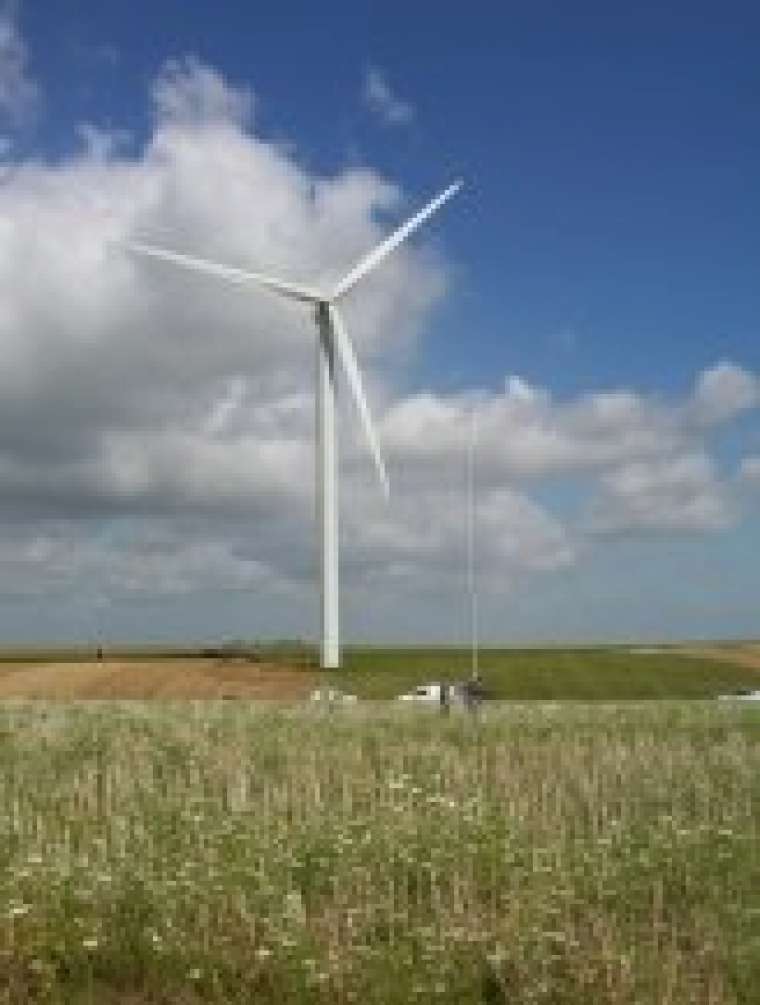 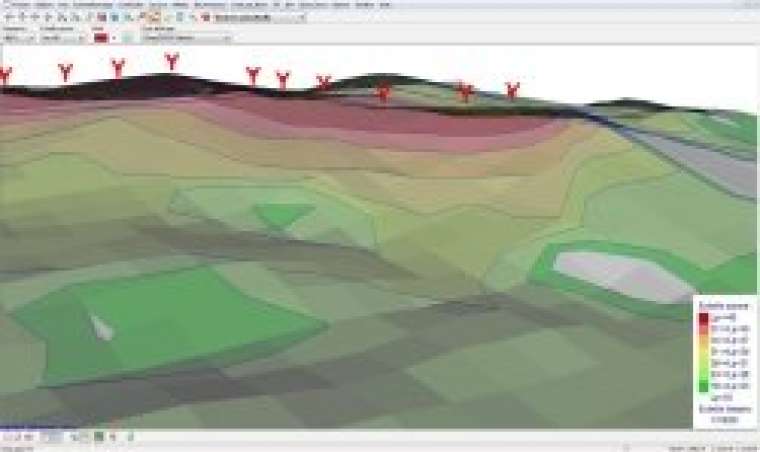 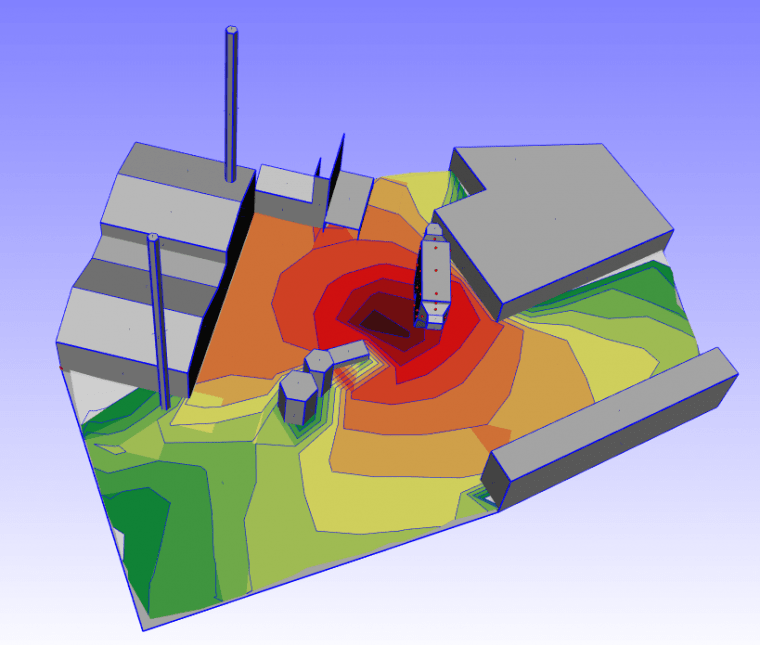 AcouS PROPA® is unique software with which it is possible ti implement any type of calculation in a single model (room acoustics, premises acoustics, environmental acoustics), while fully retaining its data sources, geometries

This module offers the user the ability to calculate key criteria such as C80, D50, EDT, Tr and echogram, with a temporal resolution of 1 ms. The comparison calculation-measures are facilitated by the import of measured decay time and pasted into a spreadsheet. 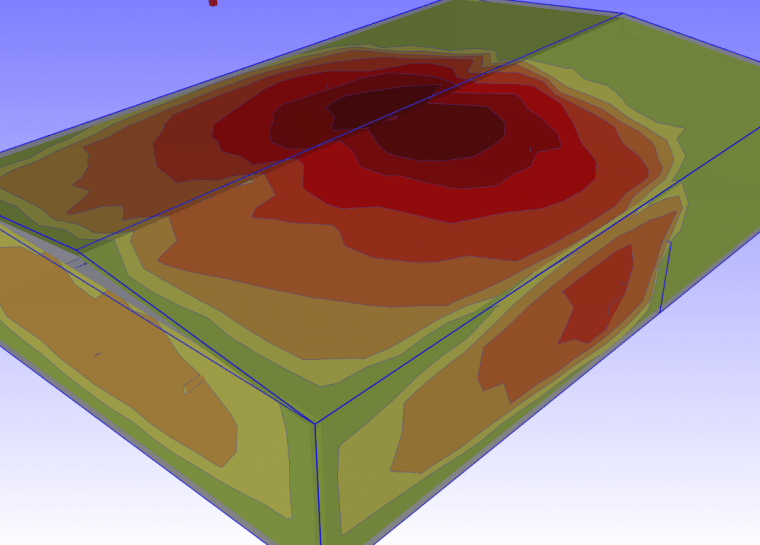 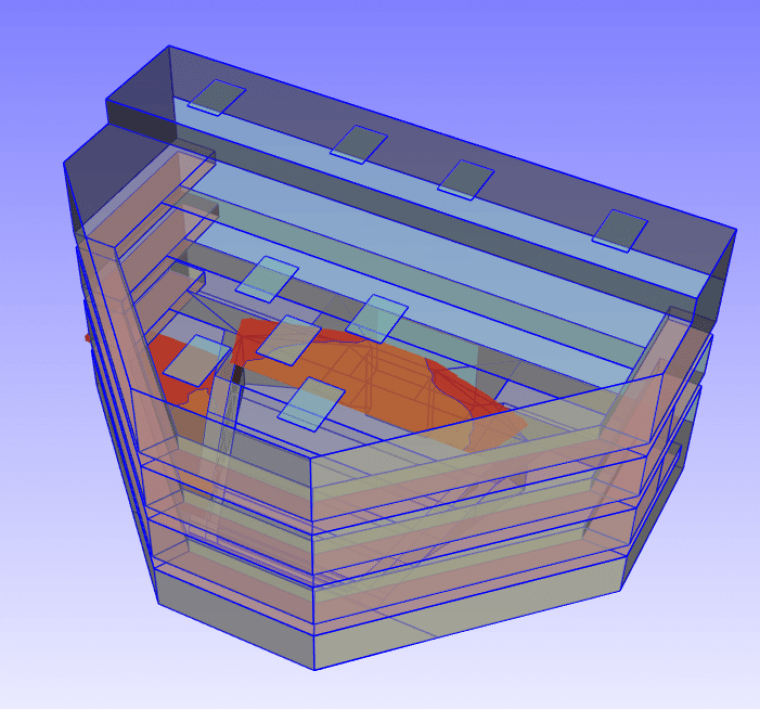 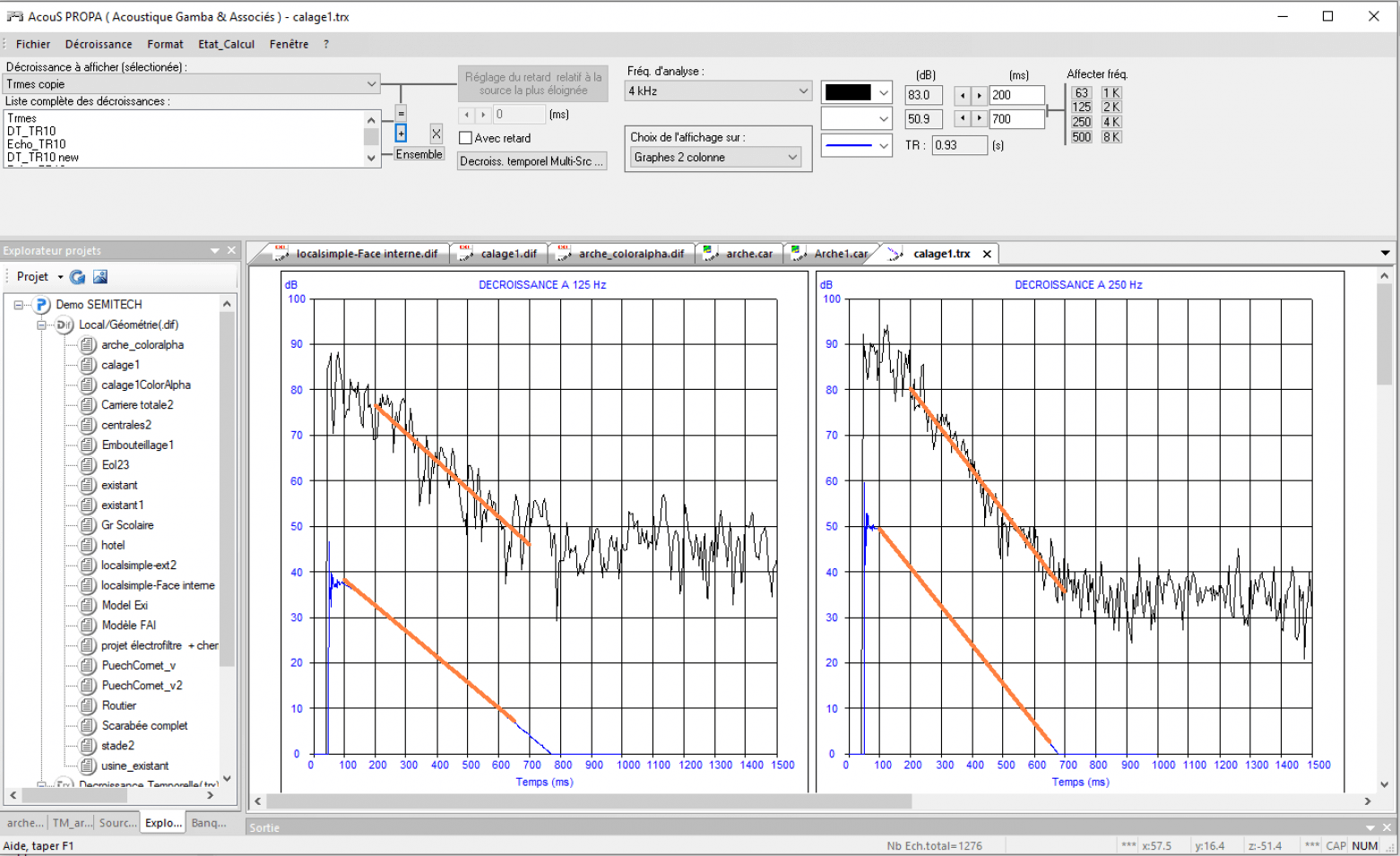 Example of decay calculation at 125Hz

Next training : to be determined

Provide participants with basix knowledge of the phenomenon of acoustic propagation and its modeling.

Engineers and technicians working in the field of noise control at work or environmental noise. 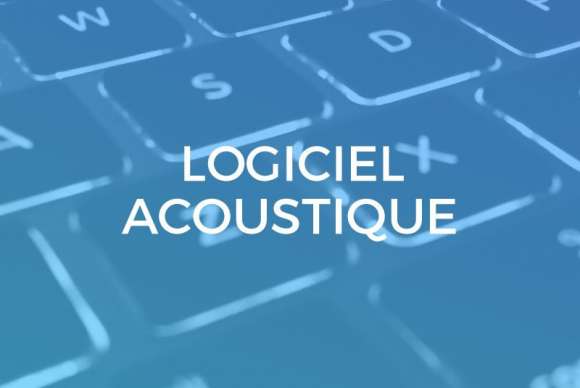 Each year a new version containing additions or changes in the software is available.

We regularly organize inter-company and intra-company training courses on the use of the software.

Each year and each software program, at least one day of information and discussion is held with the users of such software.

We can do calculations of acoustic simulations on request with the use of our software.

You can avail of these services free or at very favorable terms for an annual fee.

You will find answers below to some questions you ask and which we hope give you the information you seek . 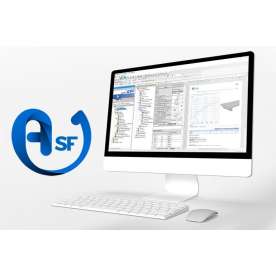 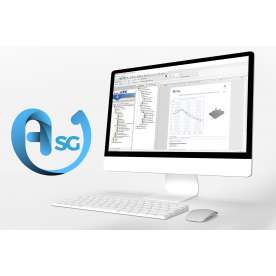 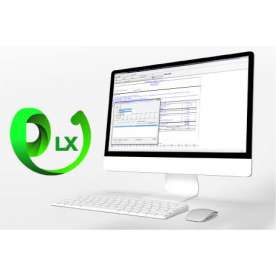 Gamba's team is here for you. Please fill the form below or phone us.

Stay up to date with our latest news :